Here’s a new colouring page for you to print and colour. As always be sure to share online and tag @misterhope (instagram) @misterhpe (twitter) or MisterHopeDraws (FB)

Be good, and stay safe.

Also use #MisterHopeQuarantineClub when sharing!

Here’s some more colouring in for you! Print, colour (or save and colour if you do digital)

Here’s a colouring page that I made for a virtual exhibition curated by @print_wagon_ over on Instagram.

The exhibition pays homage to weird and wonderful buddy/kungfu/barfight movie Roadhouse, which you will either love or hate.

As always print and colour.

Here’s another activity to keep your brain active during these lockdown times.

Fairly straightforward. Print the 3 sheets, (stick to card if you have some) colour in and play! Send all pictures via instagram (@misterhope) and twitter (@misterhpe) or facebook (misterhopedraws)! Remember to use #misterhopequarantineclub too! 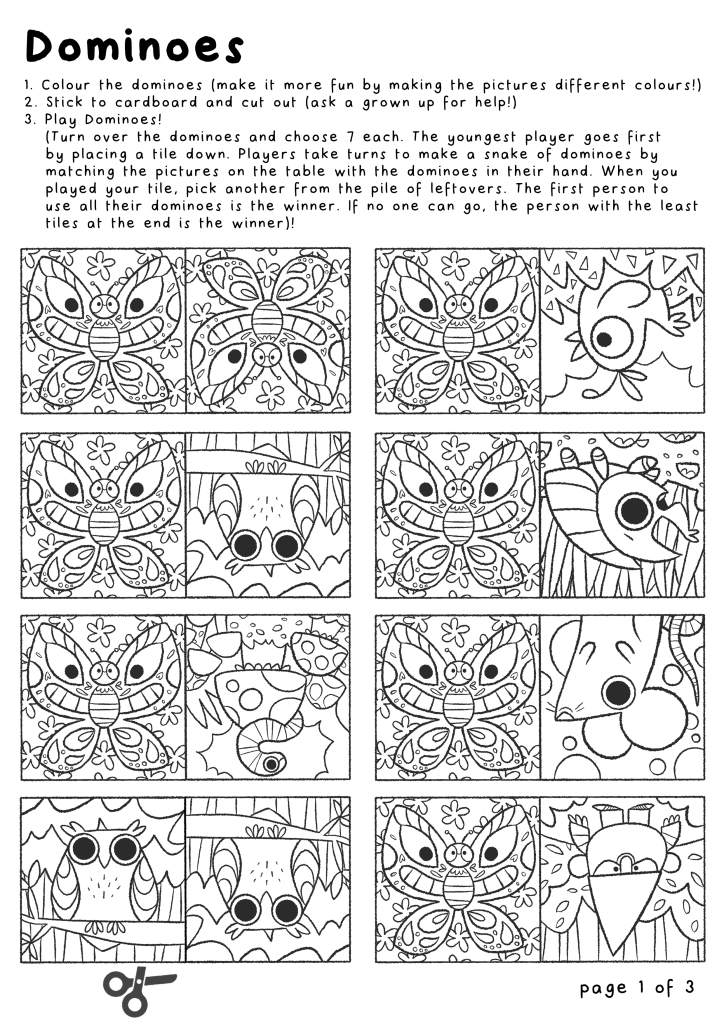 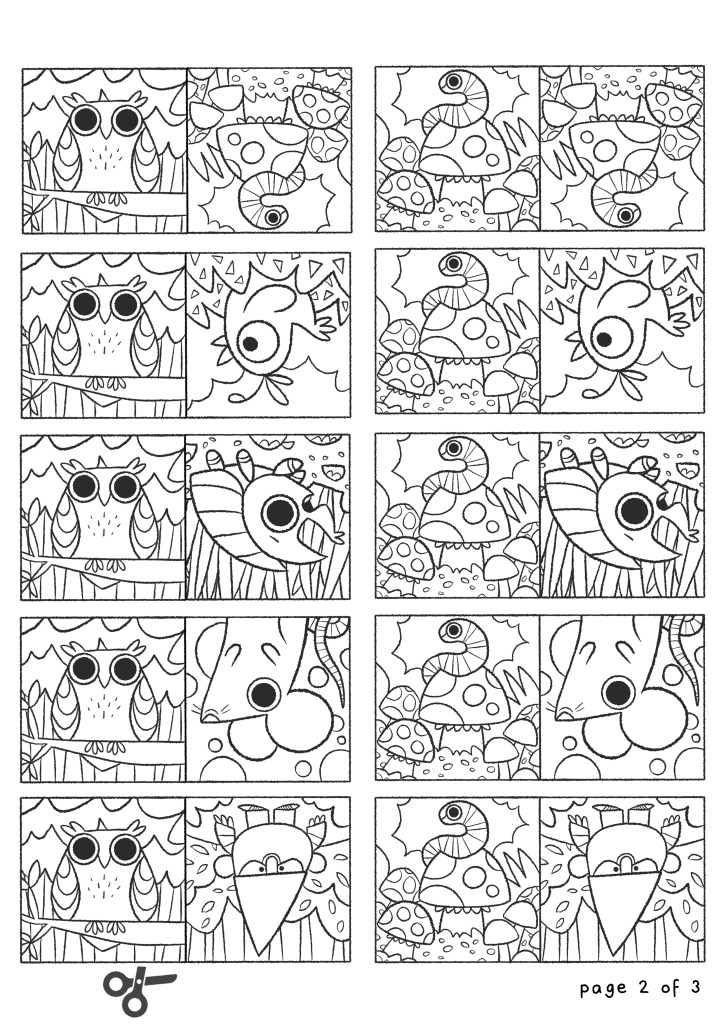 Good afternoon team! How are you all doin’?

We’re mid way through week 2 of home school and things are going well this end, hopefully they are for you guys too!

Here’s the next activity sheet, with another planned for the end of the week!

Look after each other.

After the success of my Make A Mummy sheet from earlier in the week, i decided to do a new one.

Feel free to download and print, save and colour digitally, whatever you like…just have fun.

If you post online, be sure use the hashtag #misterhopequarantineclub and remember to tag @misterhope (on instagram) and @misterhpe (on twitter) or send via message on facebook.com/misterhopedraws

Look after each other, stay safe.

We’re all quarantined. So in an attempt to discourage boredom and provide a lttile productivity, i’m adding some stuff here for people to print and do!

The Smallest Hope is currently looking at ‘Long Long Ago’ as a topic at school and Ancient Egypt is the order of the day.

We’ve learned about mummification, canopic jars and being buried with all our treasures and pets when the inevitable happens.

So i made a sarcophagus for her to colour and cut out and stick together! I’d love to see yours, feel free to tag me @misterhope (instagram and @misterhpe (twitter) or send via facebook message on facebook.com/misterhopedraws 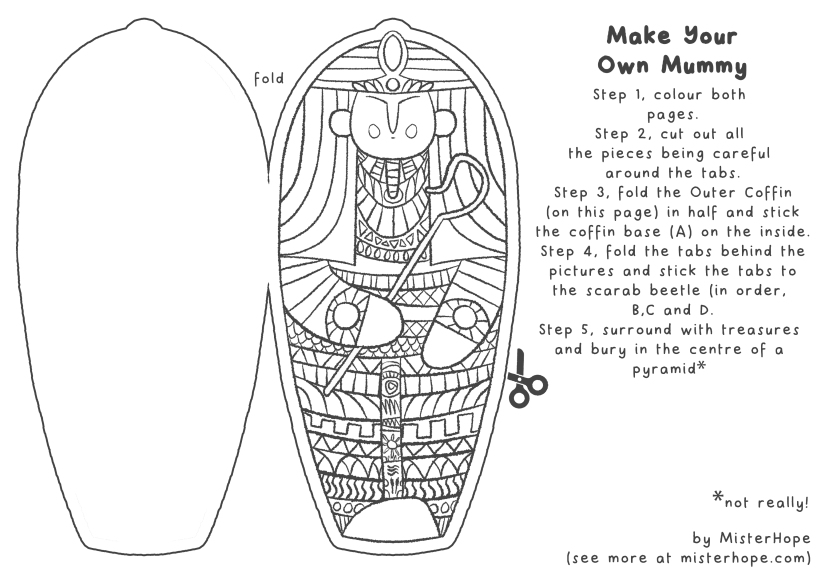 I’ll feature them in my stories to show everyone what we’ve all been up to!

be sure to use #misterhopequarantineclub when posting!

In the coming days and weeks i’ll be posting more colouring in and activity sheets for you (and your small ones!) to do.

Stay indoors, look after each other. See you after the apocalypse!

Again, I have to apologise for my lack of updates, I’m sure most of you follow my social media accounts (Instagram/@misterhope and Twitter/@misterhpe!) so you’ve seen most of the recent works including my inktober contributions, and the preparation for Thought Bubble festival in Harrogate this weekend.

I have some exciting news that I’ll be able to share with you very soon, but in the mean time, here’s some colouring sheets for you to do!

As usual print and colour and either share it and tag me, or email it them to me! misterhopedraws@hotmail.com 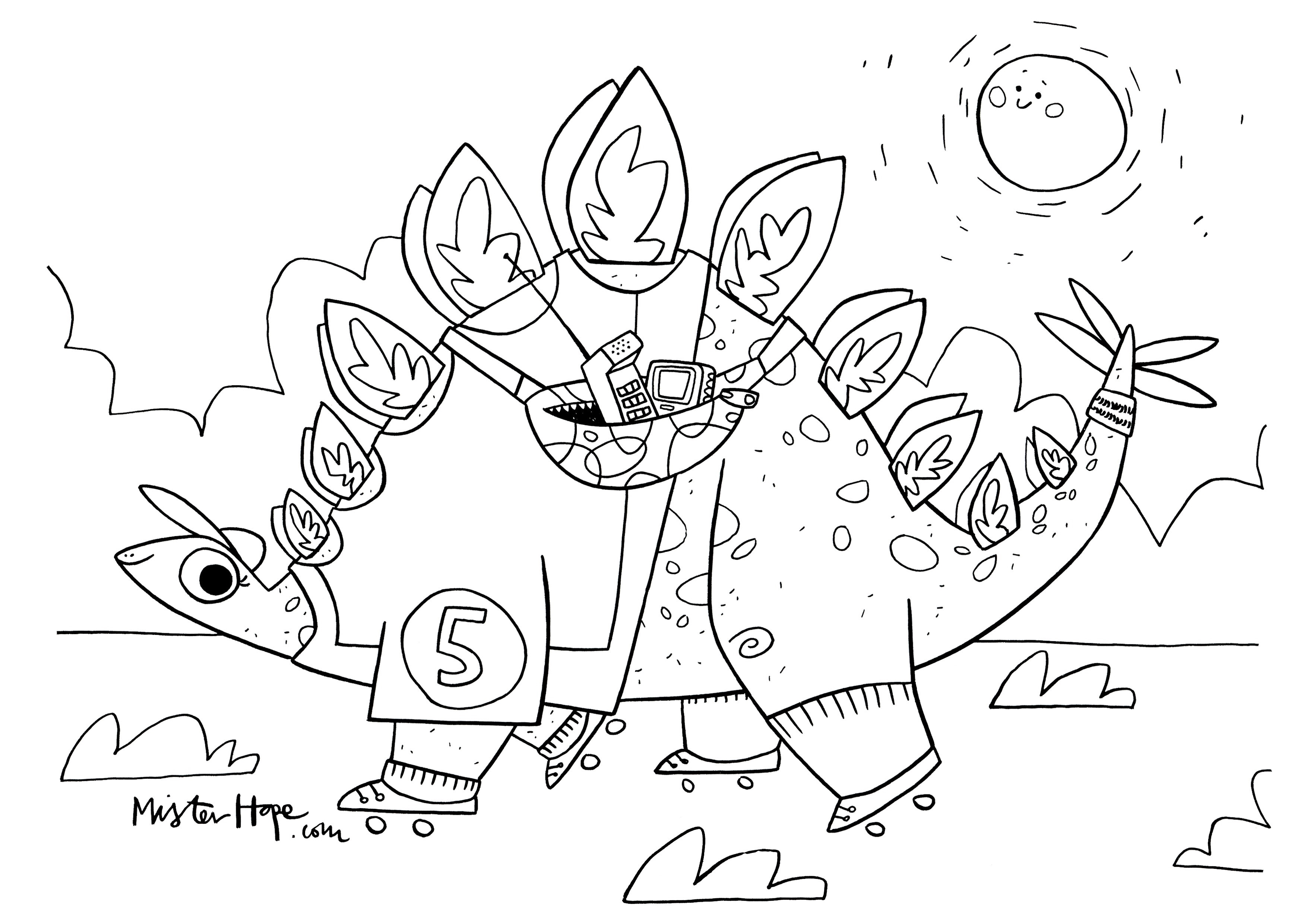 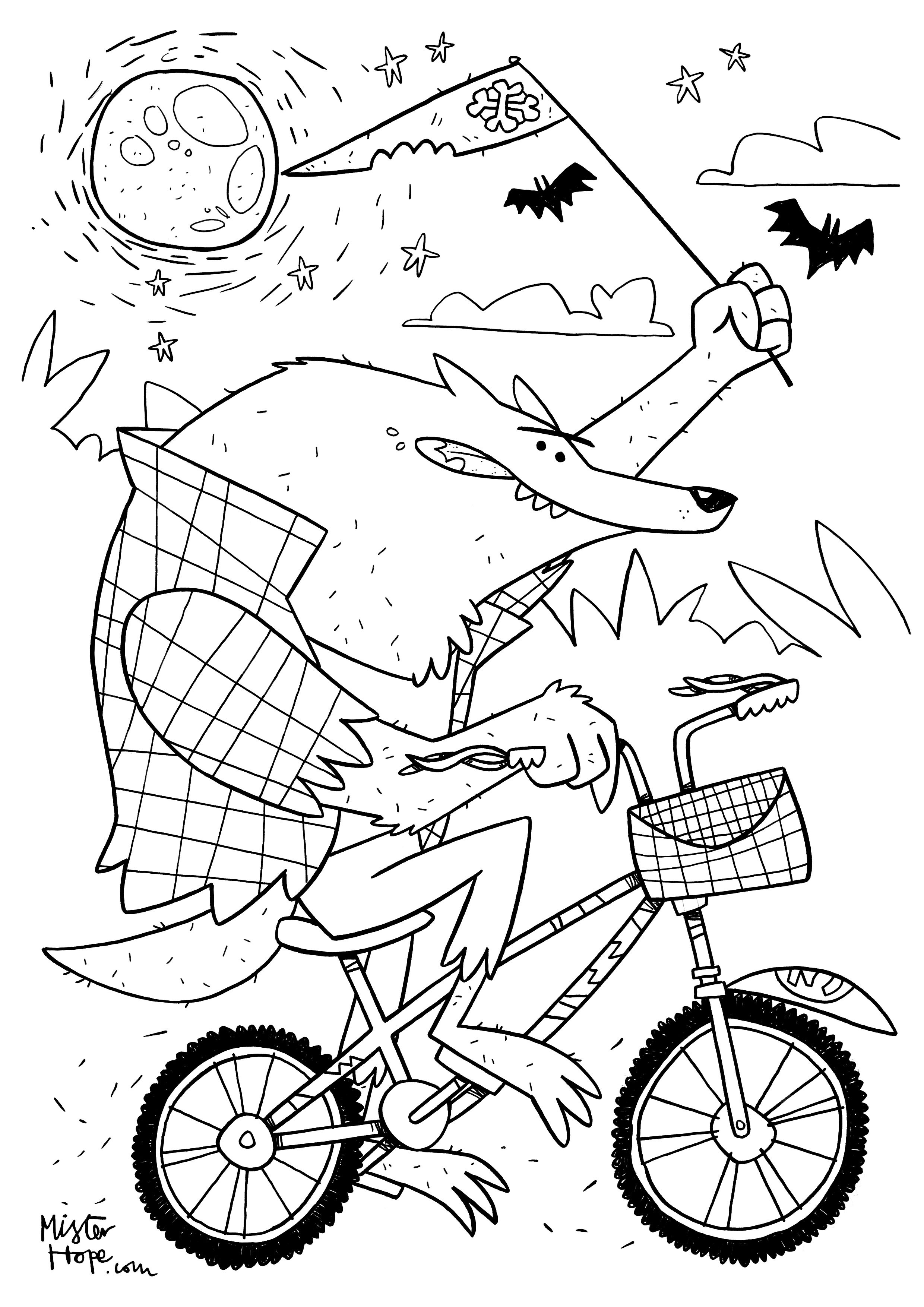 You could also digitally colour if you prefer, but enjoy it, whatever you do!

Yesterday saw the 40th anniversary of one of my favourite movies, The Muppet Movie.

To celebrate, I’ve had the soundtrack on repeat and will settle down to rewatch very shortly, but in the mean time, join me in celebrating…

I made a picture of Kermit and Piggy as they appear on the poster for the movie and also on the soundtrack.

Because I love to share my lines with you colourers, here are the lines. Throw on some colour, and share it wherever possible and either tag me (inst@misterhope or twitter@misterhpe) and I’ll send the best one(s) a little something in the mail!

If you haven’t yet treated yourself to a rewatch of this great, great movie, give it a watch for me…you won’t be disappointed.

I really enjoyed revisiting the awesome soundtrack and struggled to pinpoint one particular scene to focus on. So many fantastic scenes…the cameos, the romance, the action, the bikes(!) and in the end I just happened to glance at the album cover and boom. Why not redraw it?!

So without further ado, here are the lines for you to add your own colours too, they can be digital or traditional, it’s up to you…remember to tag me! Prizes up for grabs.