Yesterday saw the 40th anniversary of one of my favourite movies, The Muppet Movie.

To celebrate, I’ve had the soundtrack on repeat and will settle down to rewatch very shortly, but in the mean time, join me in celebrating…

I made a picture of Kermit and Piggy as they appear on the poster for the movie and also on the soundtrack.

Because I love to share my lines with you colourers, here are the lines. Throw on some colour, and share it wherever possible and either tag me (inst@misterhope or twitter@misterhpe) and I’ll send the best one(s) a little something in the mail!

If you haven’t yet treated yourself to a rewatch of this great, great movie, give it a watch for me…you won’t be disappointed.

I really enjoyed revisiting the awesome soundtrack and struggled to pinpoint one particular scene to focus on. So many fantastic scenes…the cameos, the romance, the action, the bikes(!) and in the end I just happened to glance at the album cover and boom. Why not redraw it?!

So without further ado, here are the lines for you to add your own colours too, they can be digital or traditional, it’s up to you…remember to tag me! Prizes up for grabs.

And here’s a link to the Hachette page about the book! <-Click!

It’s worth mentioning, that Hachette Heroes (the publisher of the book) is French, so the book will be published in French initially with a possible English translation soon! But buy it for the pictures…and with photo translation on smart phones now, you can read it in ANY LANGUAGE!

As a special treat, to those few who actually visit my website, here’s a small selection of monsters/creatures from the book (pictures in book won’t be watermarked!) 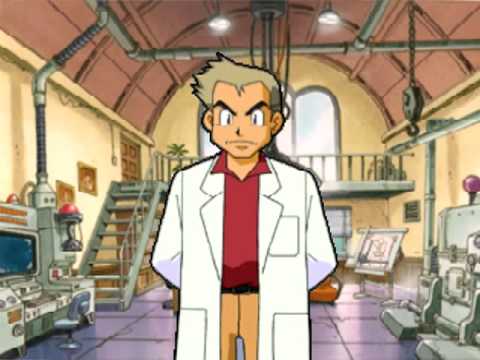 So, here’s my first blog post on my new blog.

My old website was broken, so i decided to sidegrade.

The Gallery of works is no longer available. Instead, you should head to instagram.com/misterhope for all my latest works including works in progress.

I shall use the blog to update on projects and fun things, and also of events and shows i will be attending.

There will also be a link to my online store when i’ve worked out how to include it, but in the mean time misterhope.bigcartel.com is where all the good stuff is.

I AM GROOT pin, now available. Click the pic to be taken straight there!

Thanks for joining me on the next chapter of my illustrative journey.